How did the campaign come about?

The changing face of growing attendance, increasingly international tourism, the mountain hut as a destination rather than a starting point, a lack of awareness regarding the limits and characteristics of the mountain environment, and finally, water: a resource that is as precious as it is scarce. This is the starting point for “Dolomeyes: Fear at first sight”, a realisation of how visits to high-altitude environments have changed radically, with a significant increase in visitors who perceive the Mountain Hut as the destination of their excursion. Too often, both new and old hikers expect to find all the comforts of a hotel in a Mountain Hut, requesting similar services and demonstrating a lack of understanding of the difficulties related to the management and supply of resources, especially water. That’s why the UNESCO Dolomites Foundation, in cooperation with the Dolomites Mountain Hut Managers and Mountaineering Associations, has launched a discussion to identify solutions and proposals for promoting an awareness campaign that invites hikers to make conscious use of the mountains and rational use of water in a context where the availability of this resource is very limited due to climate change, and supplying the mountain huts is very expensive.

We want to trigger a cultural change and heighten awareness among people frequenting the mountains.

Too often, in fact, mountain visitors don’t understand the reality of the situation and inadvertently make requests that cannot be fulfilled, because the high-altitude environment obviously cannot offer all the comforts and the same pace as life in the city. This is why it is important to trigger a process of awareness on the part of people who frequent the mountains. Visitors who are aware of their surroundings don’t risk being disappointed, but instead seek out and welcome the ‘limits’ imposed by the mountain environment, seeing them as an opportunity for an authentic and unique experience. At the same time, increased awareness among guests can be a real help in the daily work of the mountain hut managers, because it reduces the risk of misunderstandings and increases the efficiency of resource management.

The concept of "Fear at first sight!"

In the mountains, we fall in love with the landscape, its colours, the greens of its forests, the clear and uncontaminated waters, the emerald lakes, and the watercolour sunsets and warm glows. It’s real love that explodes inside each of us: love at first sight!

By the same token, however, we should also fear, and therefore avoid, disrespectful or insensitive attitudes that can ruin a delicate ecosystem such as that of the Dolomites in the short term, and can lead to its destruction and erasure in the long term. So, the love for the mountains that brings us to these magical places, if lacking in awareness, can give rise to a fear of losing what nature has given us in the eyes of the most attentive visitors. This is how love at first sight turns into “Fear at first sight!”. What we see scares and terrifies us only when we are able to recognise the imminent danger.

This is what led to the birth of the fictitious character, Dolomeyes (“The Eyes of the Dolomites”), a frightening being who lives among the rocks of the Dolomites – a mysterious creature who inhabits the snowy forests and defends the highest peaks. Dolomeyes has become the personification of the awareness and fears that we should always keep in mind when we are in the mountains.

However, we find ourselves in a paradoxical situation where visits are becoming less conscious, and so it will be Dolomeyes itself who will be frightened by the monstrosity of the most mistaken, controversial and disrespectful attitudes towards the ecosystem and the mountain environment, for this will prevent it from expressing its own terrifying nature.

So, the real monster is not Dolomeyes but irresponsible human behaviour… the real monster is having a lack of respect for the mountain and its resources (the hashtag #DONTBEAMONSTER was created in this context). The campaign’s tone of voice is a fusion of parody and the light, nostalgic imagery of horror B movies from the 1980s, and it is peppered with quotes from the cult films of that period.

Go to the Press Kit 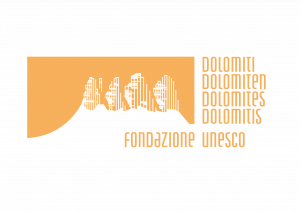 The campaign was realized with the participation and support of 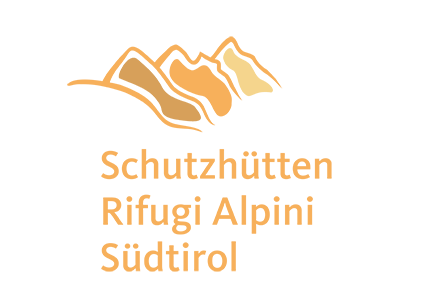 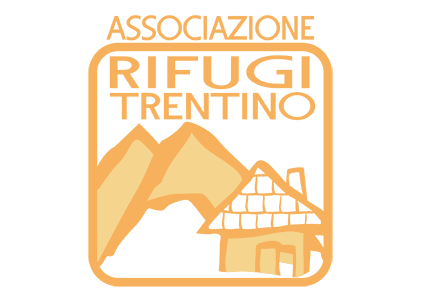 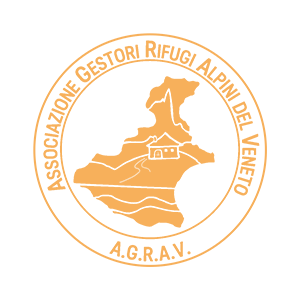 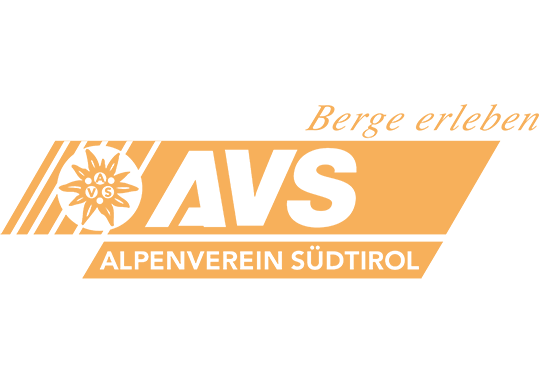 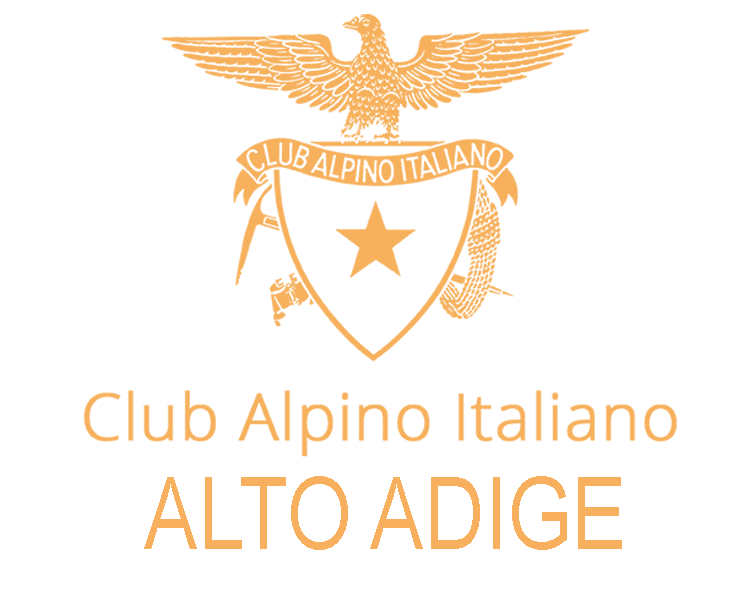 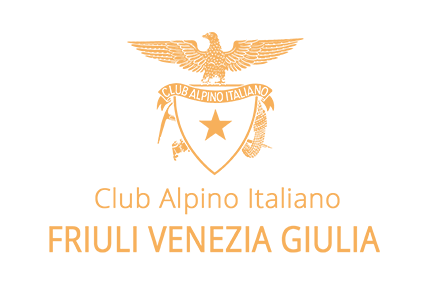 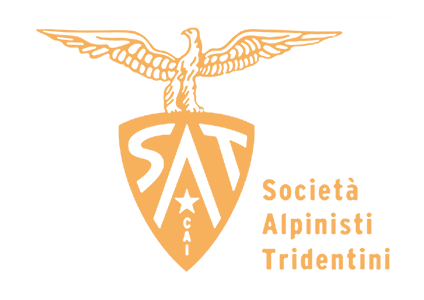